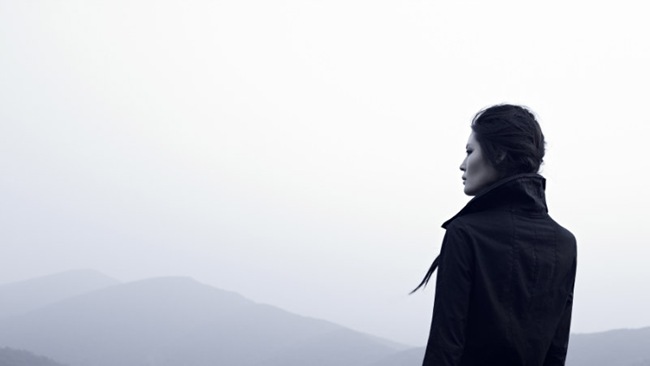 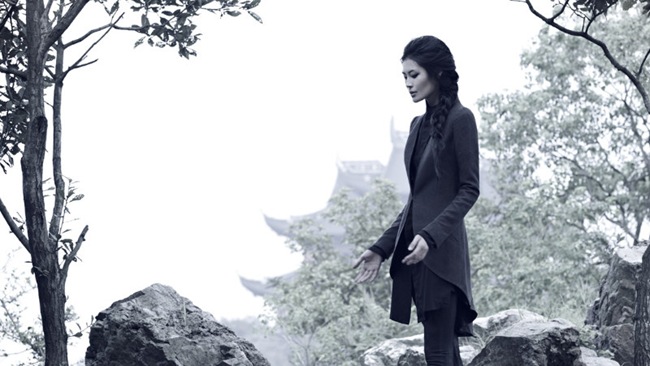 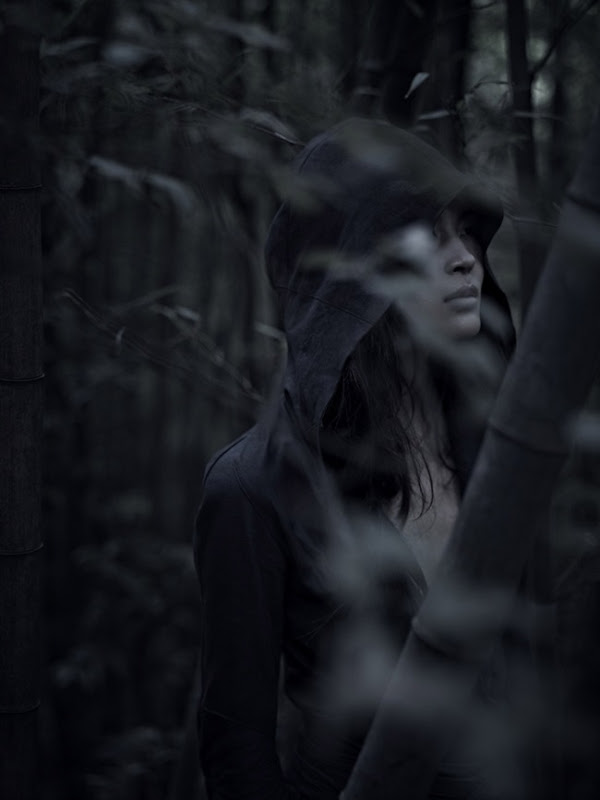 
i really love this stuff. its called inaisce. it means ‘in vain’ in gaelic. designer jona is based out of brooklyn. he takes inspiration from photography, history, and art, and brings to life a very modern, utilitarian line that im swooning over right now. originally only a menswear line inaisce debuted in the spring/summer of 2010. jona has lived and worked in italy, japan, taiwan, and indonesia and has said ‘the real gift from these cultures has been learning to see life through such a different lens – for me, its often one that’s rather surreal. i dont know how to describe the world i see in words, so i try to offer a taste through the clothes i make.’ i feel very much the same way about my life, fashion, and the clothes i wear. fashion is a simple way for me to express a very complex thing. i found a coat similar to the one in the second photograph on sale at lulu lemon last week. it even doubles as a blanket. it has the same cape cut. i really like capes, hoods, and high collars for fall. a
Posted by Aisha and Janelle at 8:18 PM

Email ThisBlogThis!Share to TwitterShare to FacebookShare to Pinterest
Labels: lookbook