how the west was won 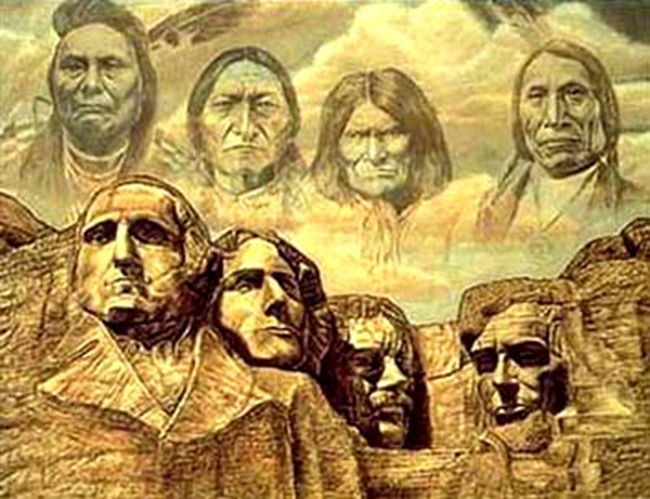 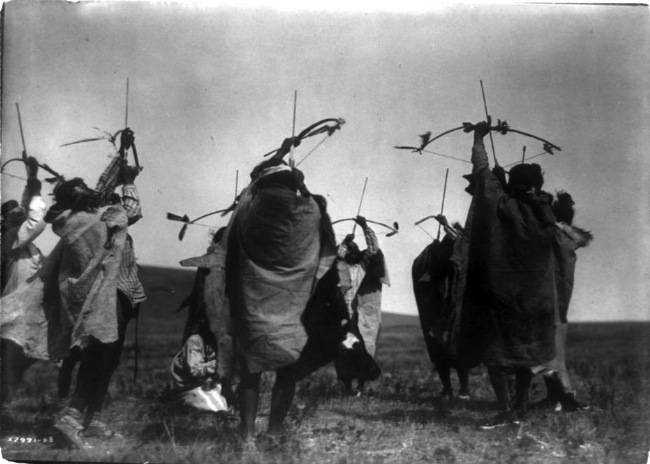 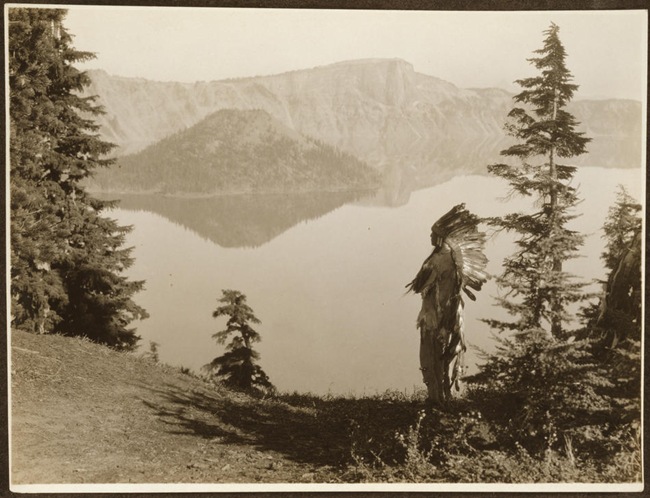 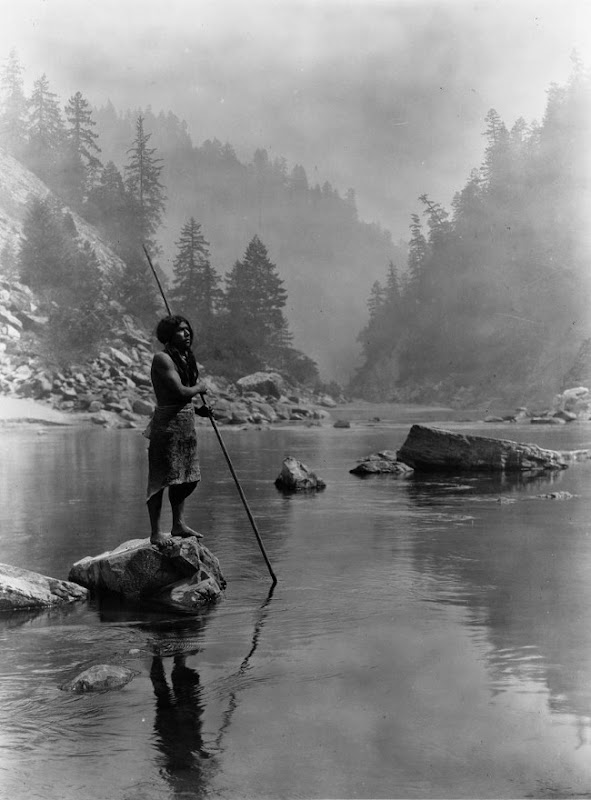 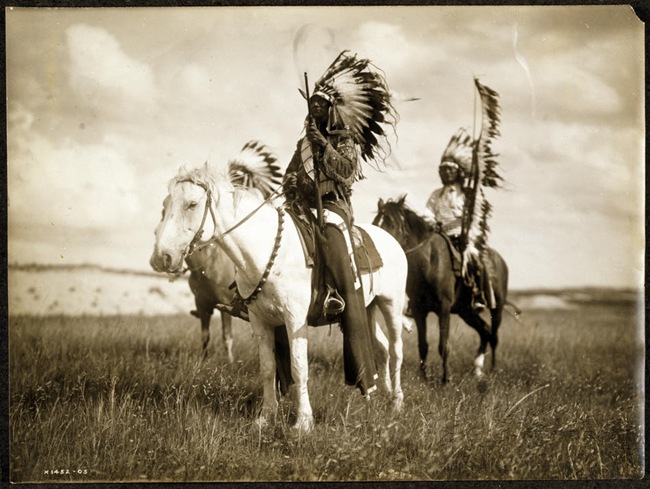 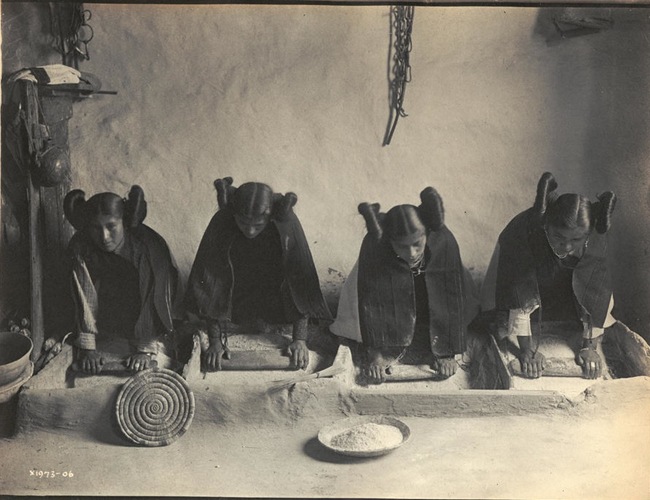 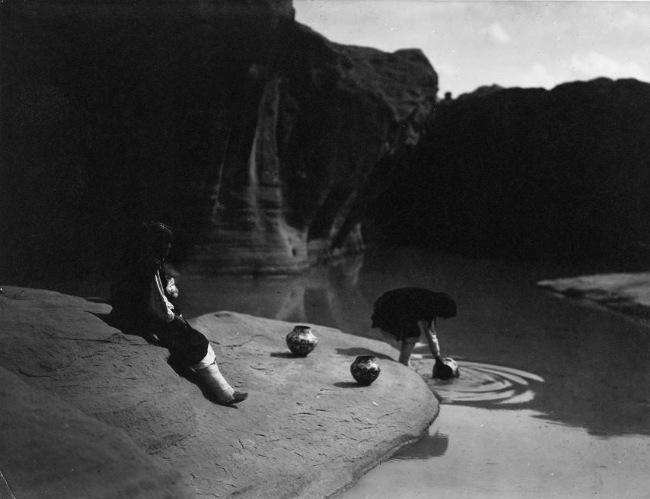 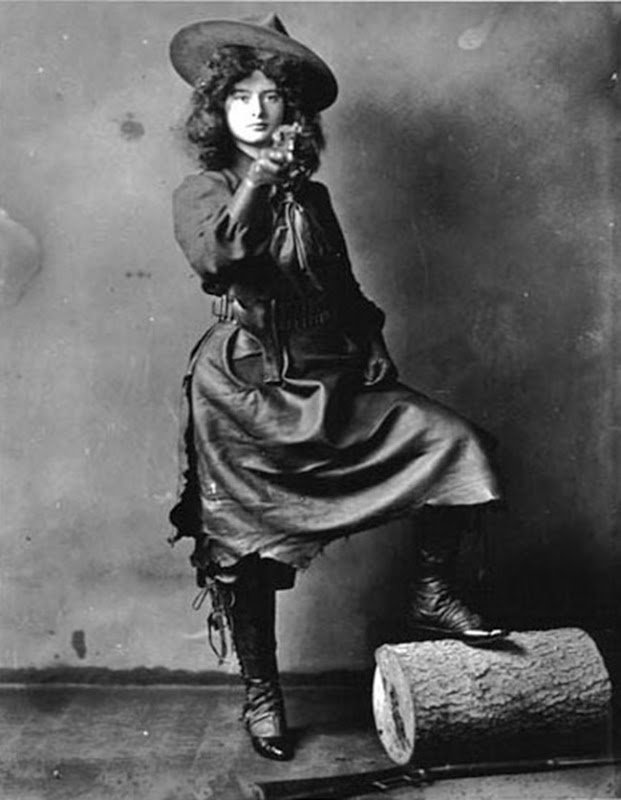 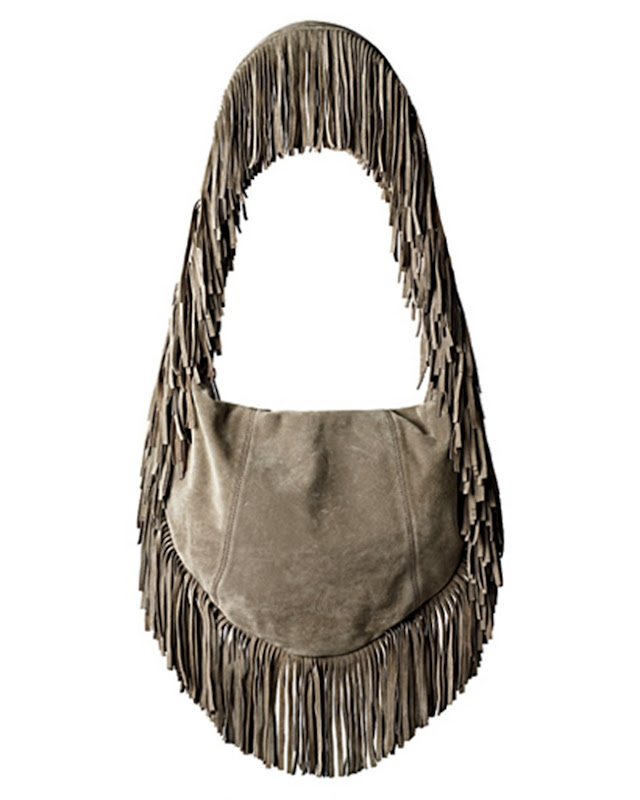 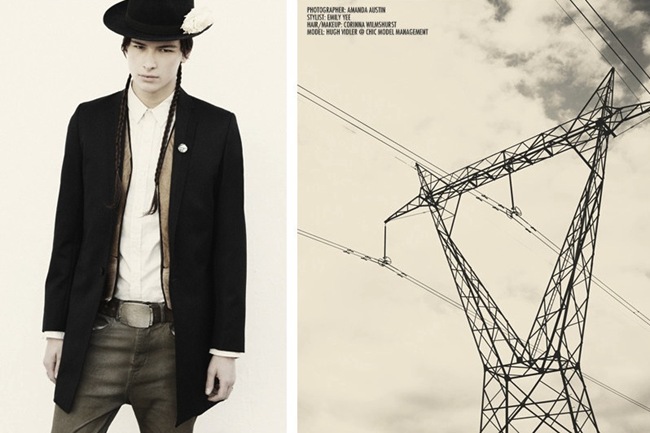 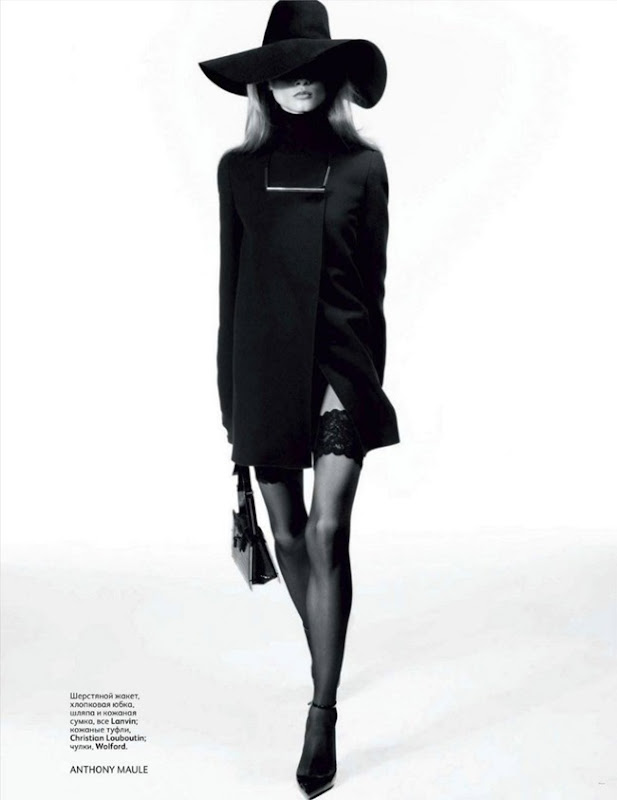 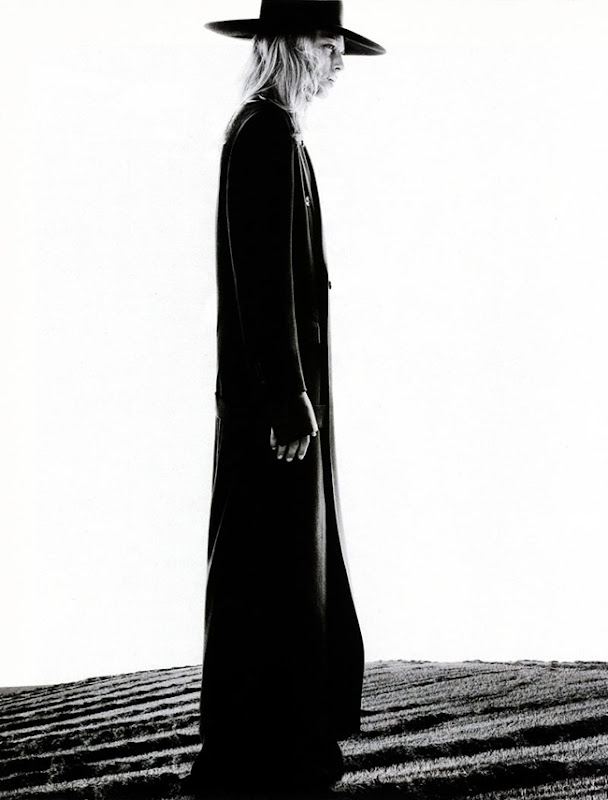 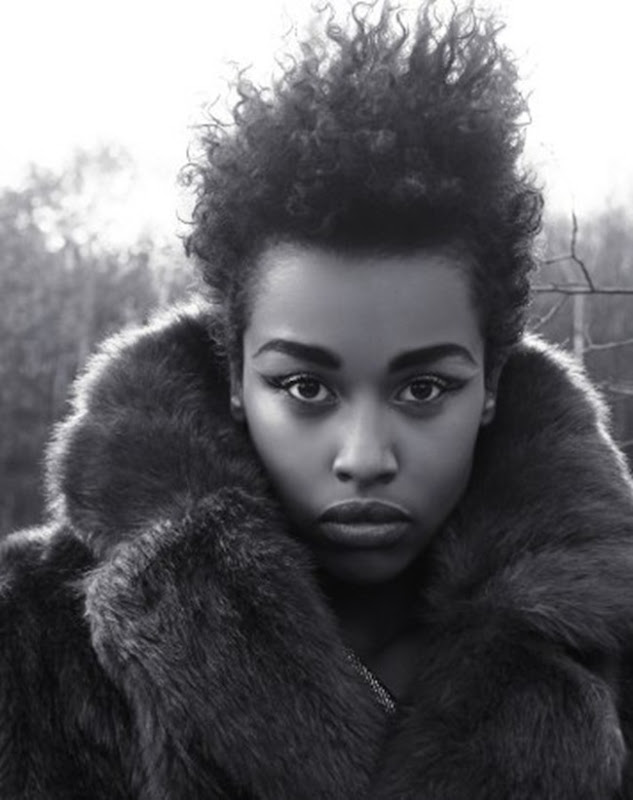 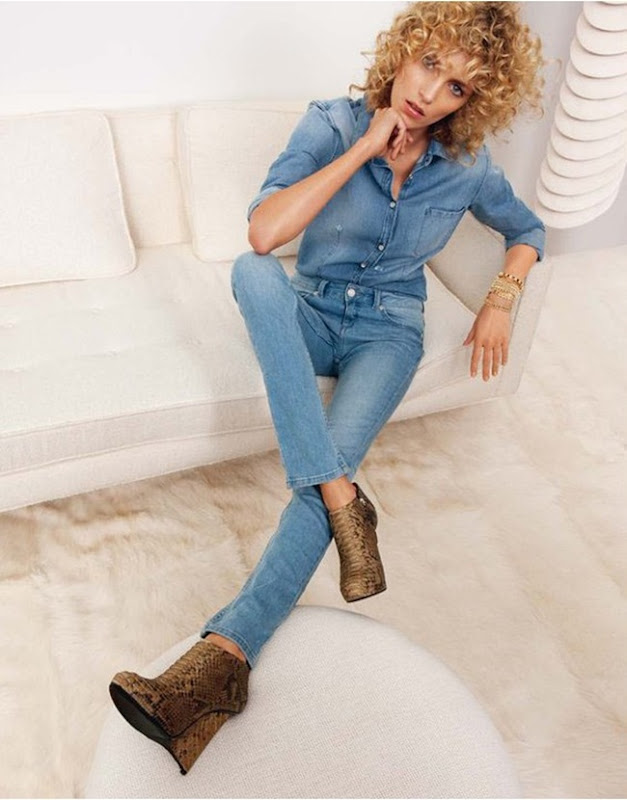 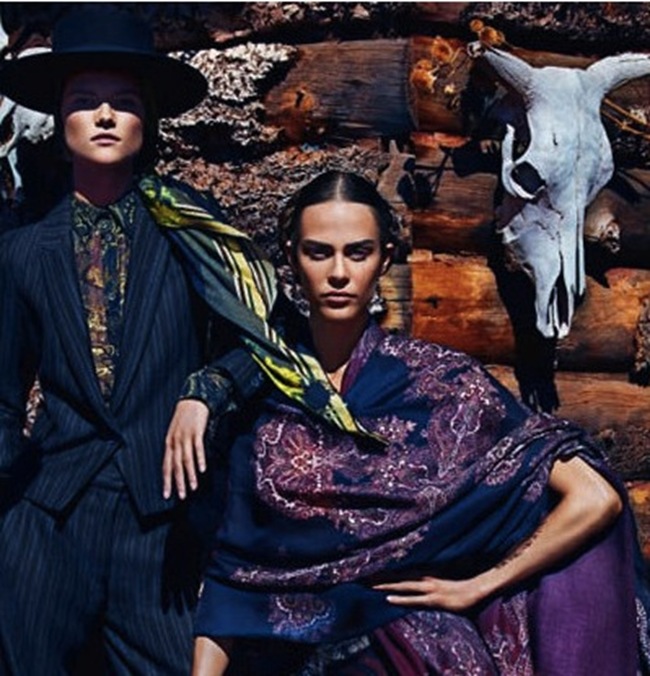 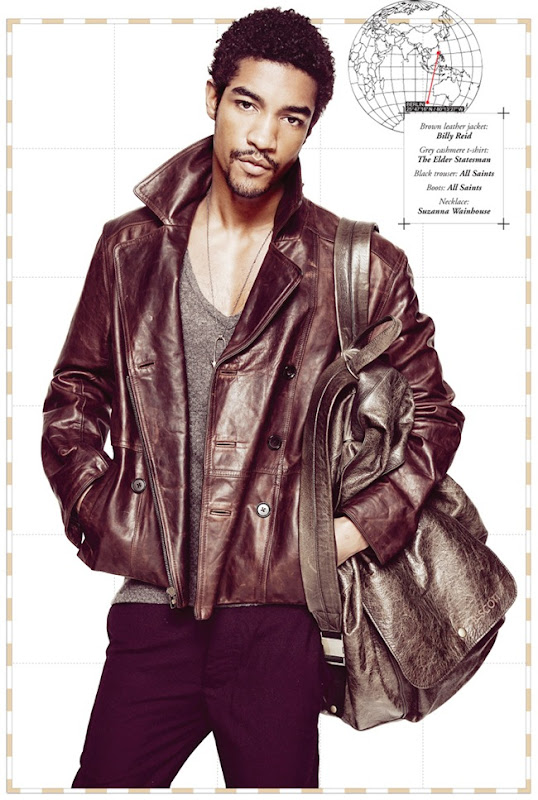 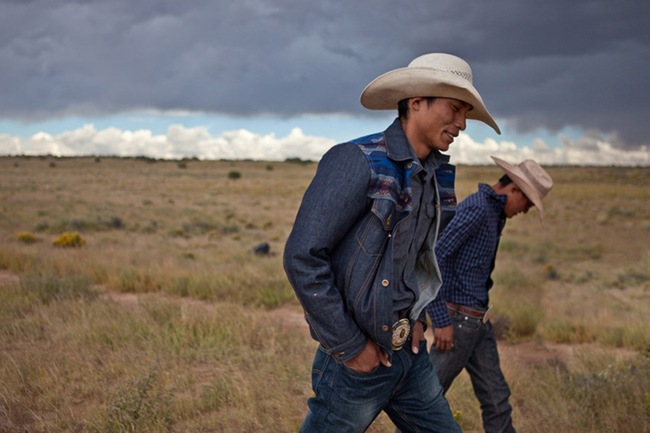 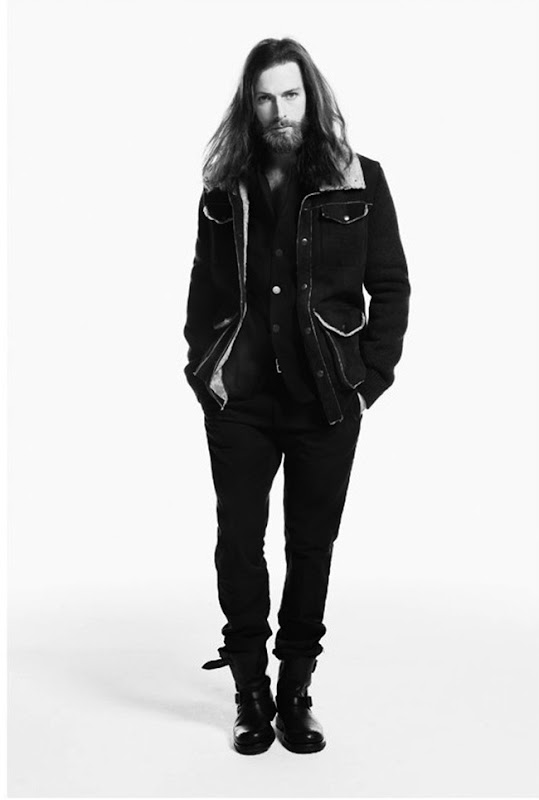 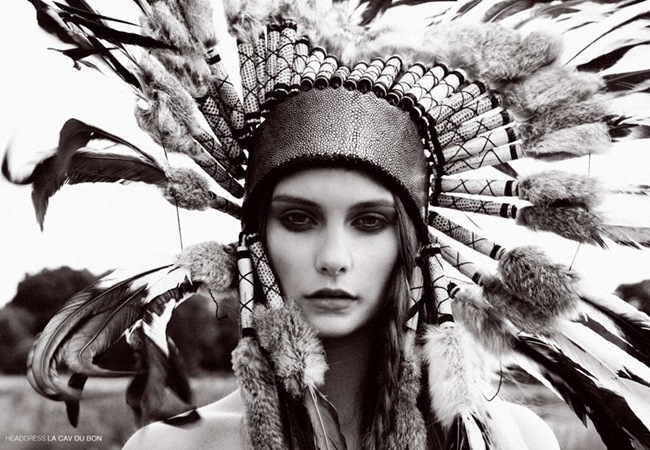 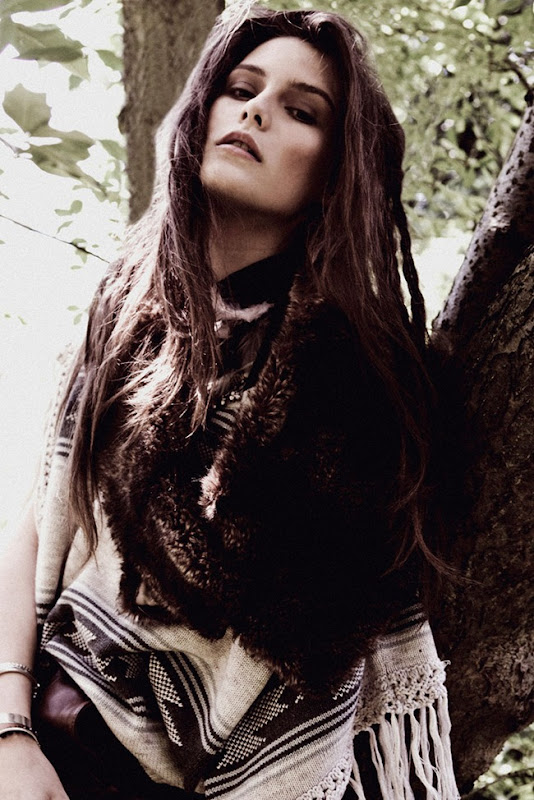 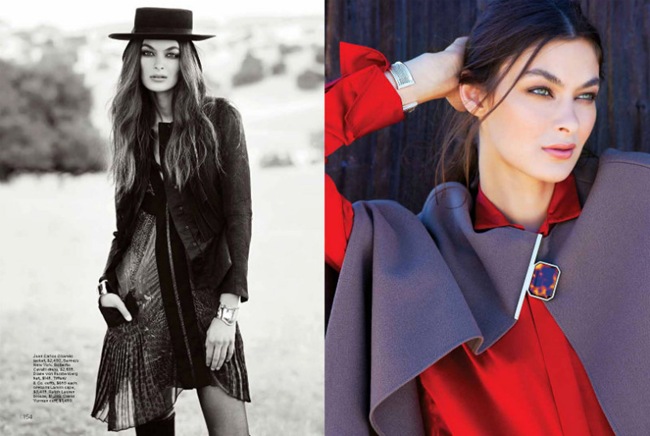 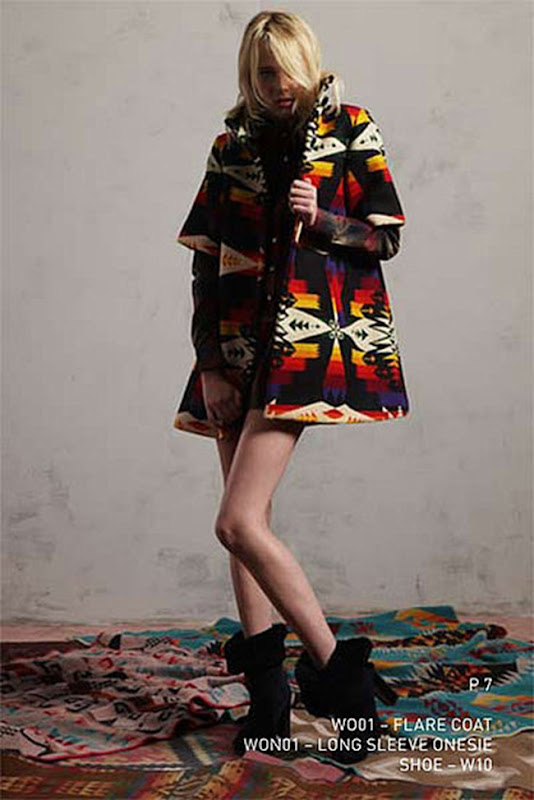 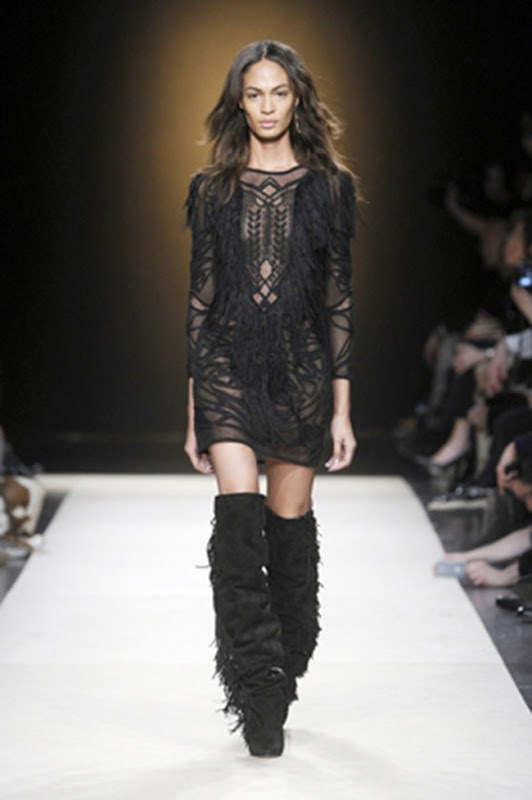 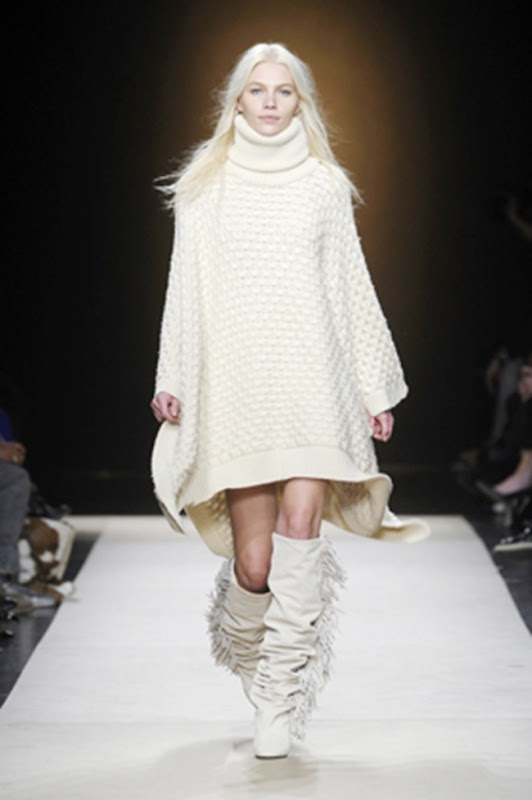 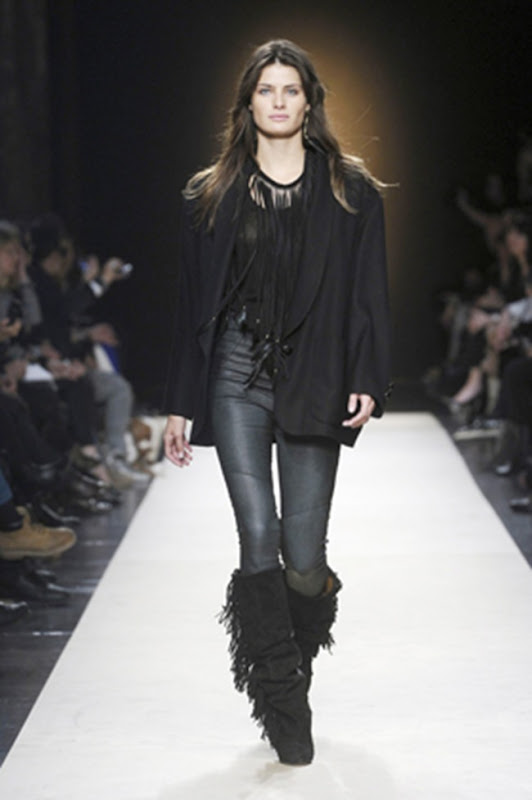 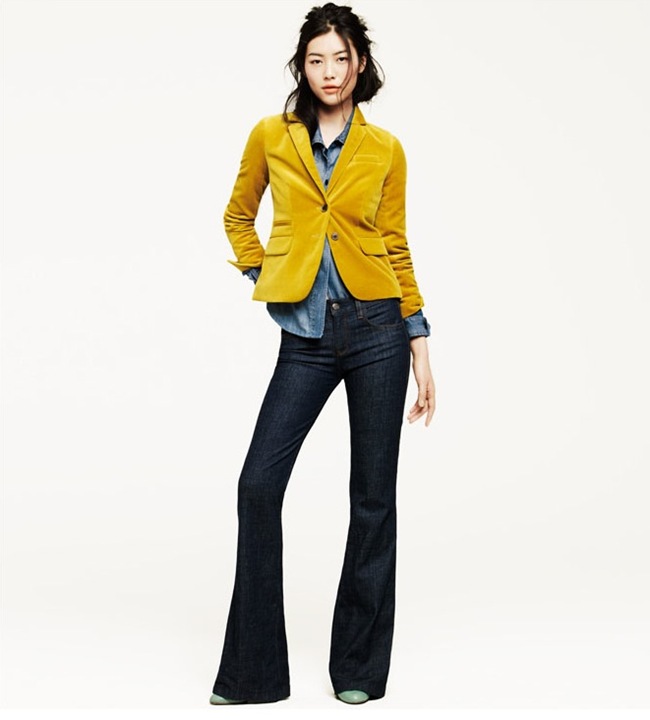 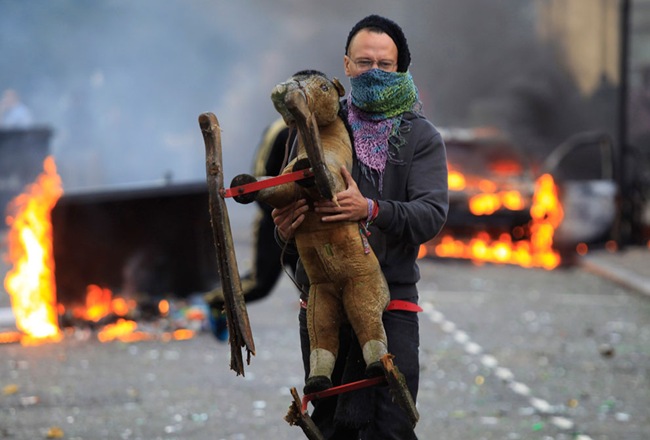 photographs via the denver post, michael kors, fashion gone rouge, levis, pendelton, isabel marant via style, and the last picture from last months riots in london via the atlantic.

since ships could sail europe geographically sat pretty. having only to cross the pond to the bountiful land of plenty. after much plundering, colonising, and exploitation our nation was born. (morris) in this time european’s headed a scientific revolution, an age of enligtenment, and the worlds first industrial revolution happened in britain. (morris) but from 1860 to 1914 u.s. exports increased sevenfold and resulted in huge trading surpluses furthermore after world war two we were the only major industrialized nation still intact. (morris) the twentieth century thus saw an american dominated economy cross the pacific and consume the resources of asia “container ships and jet  liners turned the vast pacific into a puddle” (morris) “from the sixties onwards we experienced declining exports..and in the space of a few years we went from being the largest creditor to the largest debtor nation.” (kennedy) “with a military commitment to every continent aside from antartica the u.s. has poorly managed the typical problem any great power faces of balancing guns and butter and investments from economic growth.” (kennedy) “when power and wealth shifted across the atlantic from europe to america the process was horrifyingly violent in this next shift across the pacific to china its our generations challenge to manage its effects without a third world war” (morris) “and to see that the relative erosion of our nation takes place slowly and smoothly and is not accelerated by policies which bring merely short-term advantage but longer-term disadvantage” (kennedy) “china will soon reclaim its position as the worlds biggest econonmy – a role it has held for eighteen of the past twenty centuries.” (morris)
literature via ian morris “location, location and how the west was won” and paul kennedy “the rise and fall of the great powers” a
Posted by Aisha and Janelle at 11:56 PM