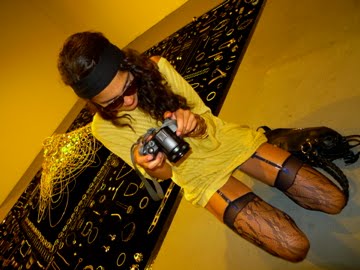 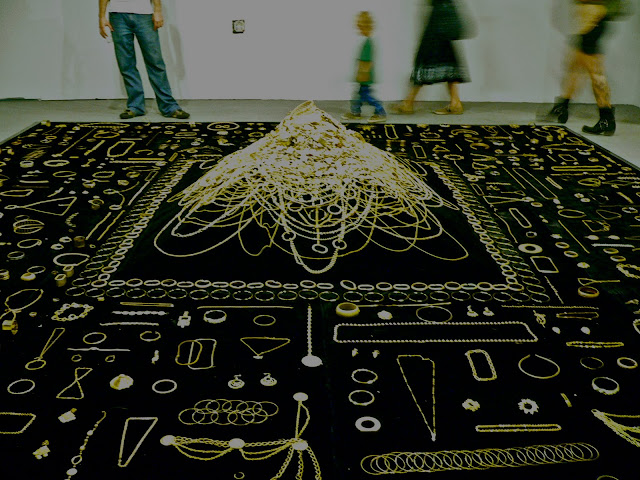 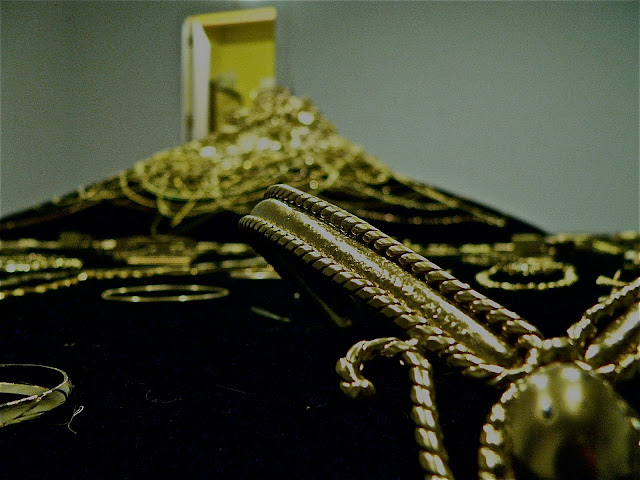 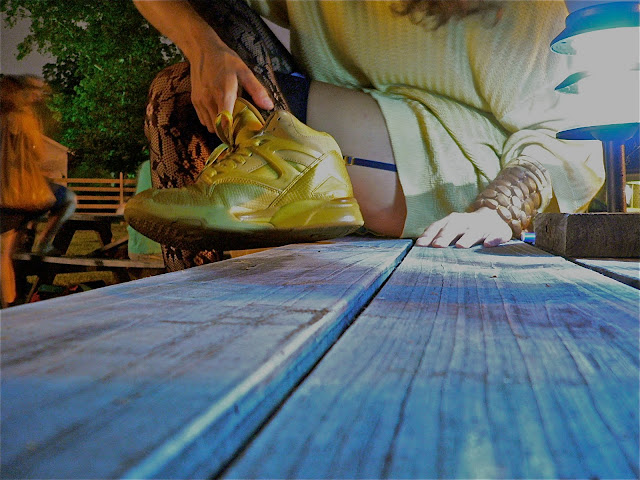 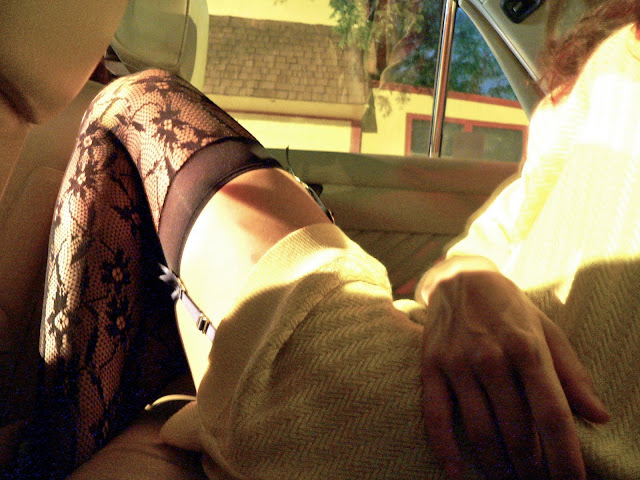 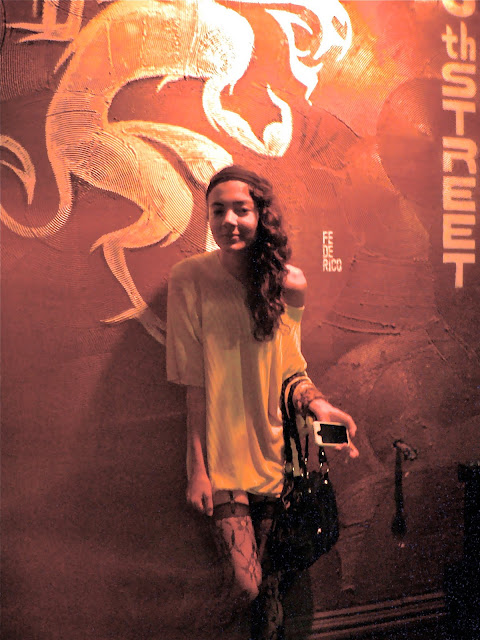 (my favorite) first photo taken by rob black. rest by me
wearing: thrifted maternity shirt and spandex shorts. victoria's secret garter belt (outlet), target stockings. reebok pumps. and a black dress tie on my head. i love wearing crazy stuff and i think the look transitioned well from a gallery show on the east side to a hip hop show on the dirty 6th.

co labs installation titled gypsy was visually decadent. part egyptian part ocd pirate. warren aldrich's vision for his piece was to explore the psyche of shopping; the human interaction involved, the idea of ownership, individuality, aesthetics, the notion of choice, and how we place value on our possessions: fascinating stuff.

riddlore and aceyalone rappers part of the hip hop collective project blowed and founding members of the freestyle fellowship performed in front of an enthusiastic crowd at chupacabra. amazing artists in their own right. check them out in "the good life" at vulcan and see riddlore this sat at jovitas. if you didnt know, now you know. a
Posted by Aisha and Janelle at 2:51 AM